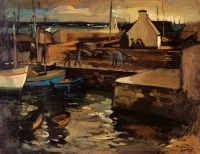 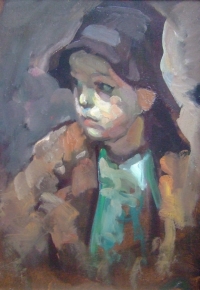 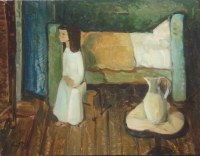 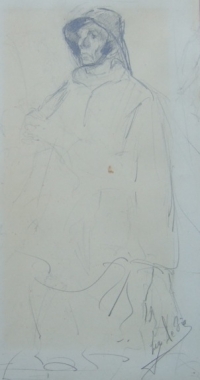 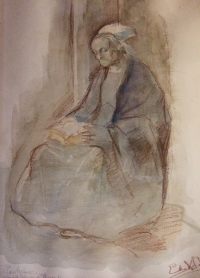 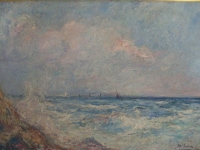 November 2013
Breton works on the occasion of the 30th anniversary of his accidental death.

A complementary exhibition of Breton works by Armand Jamar (1870-1946) will be organized on the same dates and in the same premises.

These two exhibitions will be under the patronage of
Mr. Sylvain Berger, Consul General of France in Belgium
and of
Mr. Pierrick Massiot, President of the Regional Council of Brittany.